Enjoy being part of our community. Working together as we support each other

Have the time of your life

LIVE music, sports, and other ongoing social events will keep you entertained

You're investing your time and funds. It's more fun when you profit, right? 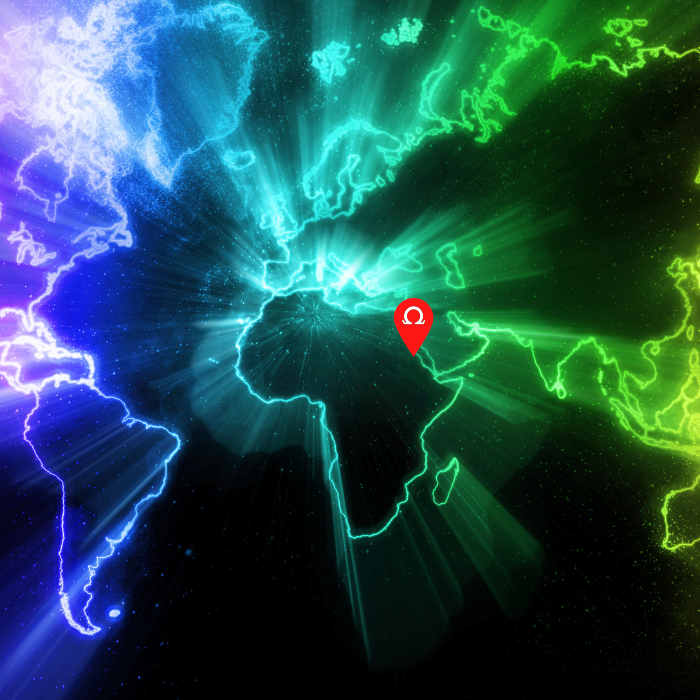 Situated on the Red Sea, Omega is at Port Sudan, Sudan. This mineral-rich harbor is the ideal place for importing and exporting resources.

On the most important waterways and trade routes in E2, OMEGA is THE only megacity on the Red Sea.  Our citizens can transport resources back and forth between the UK, Asia, and more, trading all resources with people from far and wide in the E2 world!

Made for the future

Now a community of over 300 Omegians and rapidly growing, we aim to be a powerhouse constructed specifically for the fun and prosperous future of E2, and it’s citizens.

As a bonus: Mecca, the most popular location in Saudi Arabia, is directly across the sea.

Plans and designs are underway for you to gain success and friendship at OMEGA. 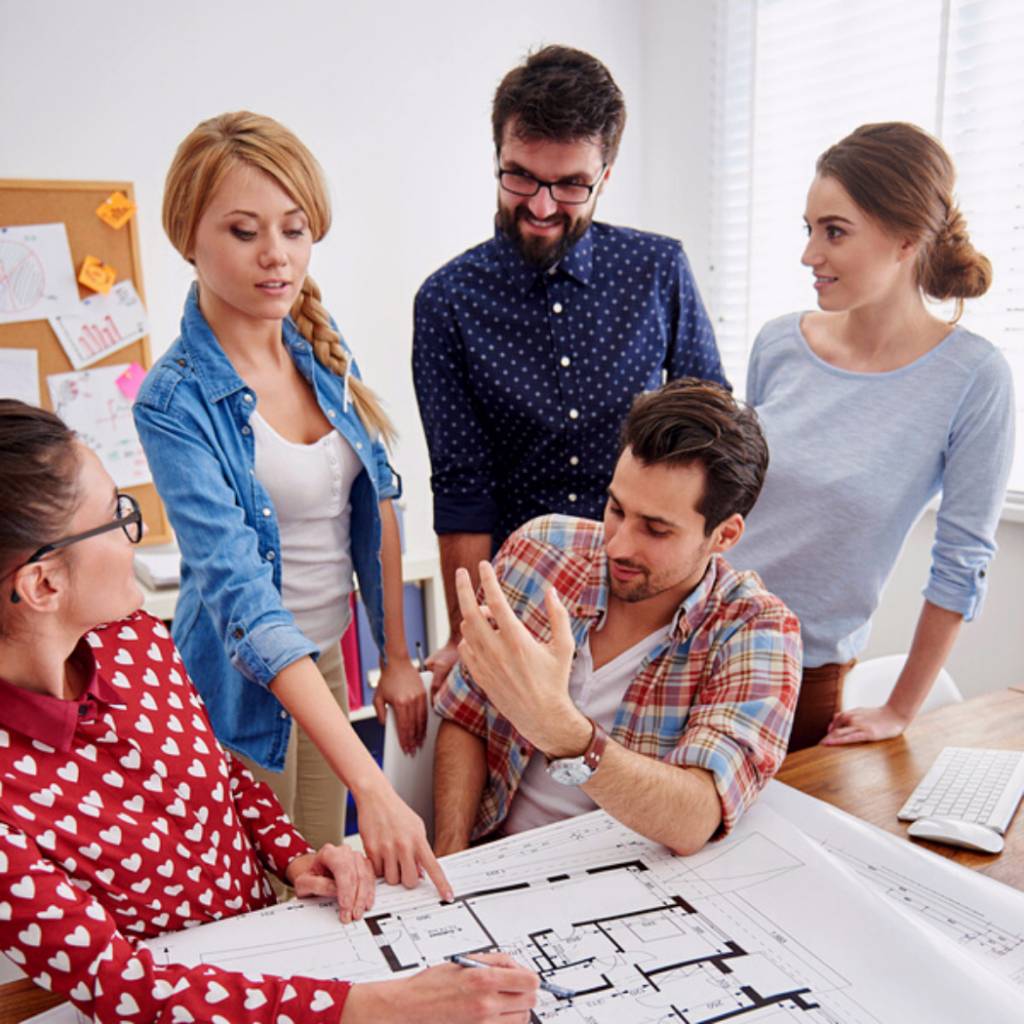 The Legend of OMEGA

Eetoo, The Ghost that Survived the Agemo Shipwreck

The day started just like any other day. It was a warm, blissful, and sunny day. That was January 15th, 1912.

Two months earlier, there were plans to have a British-made ship penetrate the “Indian Trade.” You see, that’s the enterprise that turned people into billionaires back in the day. So, the Mercantile Company chose the SS Agemo to make its first historic voyage.

Without dilly-dallying, a team of corporates chose its crew. It didn’t matter whether you were a rich or poor fellow. All that management cared for was your will and strength to explore uncharted waters.

With a team in place, the next step would be to find the right supplies for the round trip. Hence, on that colorful Monday morning, the Johnson III voyagers loaded spices, treasure chests, ivory, silk, and more onto the vessel. It was quite the marvel.

A few hours into the day, Captain Cook, a middle-aged, well-built man with a long white goatee, boarded the vessel. He yelled, “Today we are embarking on the journey of our dreams,” and then stepped into his cabin. A few moments later, the good skipper walked out with a cigar and lighter at hand.

Cook was the easy and laid back kind everyone would love. Anyways, this wasn’t a regular trip. No one from the Mediterranean had taken business across the Persian Gulf, through the Red Sea, and to Port Sudan successfully.

Therefore, at exactly 3 pm, the ship set sail. Everyone on the vessel was excited, but the most ecstatic of all was Eetoo. You see, Eetoo, unlike his mates, had grown up in a very humbling background.

Brought up by his granny, he could not afford luxuries like travel, good food, and clothing. Sometimes, they all slept hungry. Church mice avoided Eetoo’s home like the plague!

However, that didn’t deter the young British citizen from pursuing his dreams. And when Mercantile advertised that the SS Agemo was looking for sailors, he was the first to apply. Mother luck finally smiled at him, and Eetoo would travel by sea for the very first time.

When the ship docked out from the harbour, Eetoo used his charm and adventurous side to entertain his mates. He was the best thing that happened to them at the time, the life of the party. As days went by, SS Agemo made significant strides on the open seas without any major incident.

Captain Cook was confident they would make it to port on time. But little did he know that less than a click away, a storm was brewing. It was the biggest anyone had ever seen, and it was right in the heart of the Red Sea.

That was on the twenty-fifth day of the voyage. Without sign or warning, disaster hit. Rocked by gusty winds, SS Agemo started taking water on deck.

Surprisingly, the crew members responded swiftly, thus clearing the treacherous waters in record time. Everybody on board the SS Agemo was saved. Shaken mariners, including Eetoo, then started thinking – “what if the next storm will be my last?”  None of them wanted to die.

So, Eetoo penned down a touching letter to his granny, the only guardian he had known all his life. He wanted her to know that in the event he dies at sea, he will always watch over her from the heavens.

And as fate would have it, Agemo was once again struggling to stay afloat on the thirty-sixth night of the voyage. You see, after the storm incident, Captain Cook’s vessel had steered through the waters smoothly.

In so doing, the sailors gained a sense of false confidence. So they partied harder every other night, slept heavily, too. But nature had other plans for the SS Agemo and its seafarers.

On this night, a second and most devastating storm caught the vessel unawares. No one heard the thunderstorm roar this time, except for Simone and a handful of his mates. Coincidentally, they were the only sober lot on the ship.

Hence when disaster struck, they used every trick in the bag to keep the vessel afloat. Unfortunately, that wasn’t enough. At exactly 3 am that same night, after drifting for four hours off course, the vessel hit some rocks.

The damage to the hull was quite evident. SS Agemo was taking water in fast. By this time, the Captain had awoken from a deep slumber after hearing cries and wails from other sailors.

It sounded like a dream. Springing into action, the skipper ordered all crew, drunk or sober, to wake up. They just had to save themselves.

Finally, Cook and his team contained the mess. To stop another disaster from happening, the sailors pursued a new course. It would see the ship dock a few miles away from Port Sudan for repairs and resupply – to give the boat a fighting chance.

Sadly, the plan never materialized. You see, SS Agemo was met by an unlikely force, a strong gusty wind. It pushed and pulled the vessel until it finally wrecked two miles from shore.

Everyone on board perished. As the Mercantile Company tried to come to terms with its significant loss, a wine bottle resurfaced. This was the same crypt Eetoo and his compadres had stored hundreds of heartwarming messages for their loved ones to read.

But most striking of all was Eetoo’s message to his grandmother. In part, he wanted her to know that he loved her in life and death. That, she would hunger and suffer no more, given that he would always send a treasure her way even as a spirit.

And so the legend of Eetoo, the ghost of the Agemo, was born. Ever since, people from far and wide storm Omega, the modern-day city in Port Sudan, hopeful to see if Eetoo will send some treasure their way.

Thus, to get a glimpse of this great spectacle, visit the shipwreck every March, especially when it’s moony. You’ll see Eetoo, the ghost, throwing a chest of gold into the city. 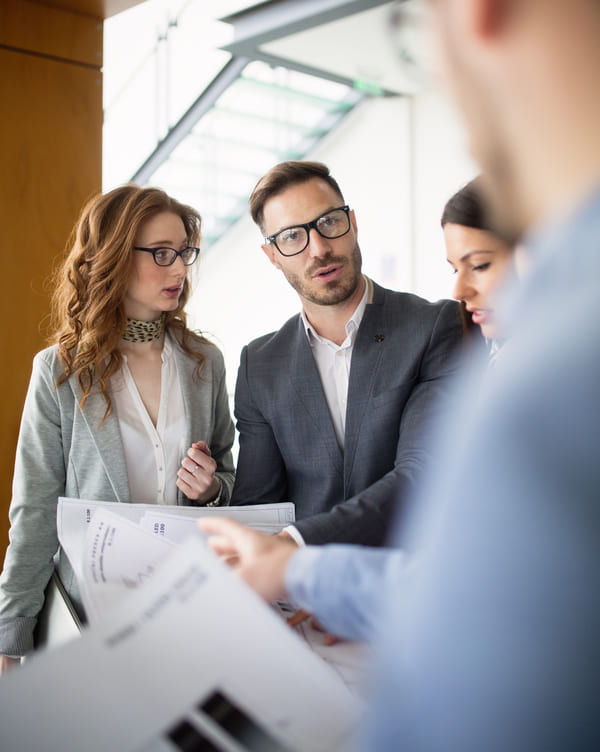 We see a bright future!

This magnificent city is managed by driven and experienced business people and marketing experts with an eye to the future.

Omega offers an opportunity for everyone to have fun and earn an income!

Why choose Omega to play or invest in E2?

There will be lots of fun and exciting social things to do and plenty of room to make money too!

Omega is a city made for E2 players and E2 investors to buy properties now at very reasonable prices. The goal is for property in Omega to become of enormous value and generate an income for you.

If you own an existing internet or brick and mortar business, plan to connect to it for retail and services for extra monetization. If you've always wanted to own a business, it's your time! Opportunities are endless at Omega.

Join us in business endeavours

With businesses and on-going events, along with spectacular live events planned for Omega – you are more than welcome to join with us on business endeavors in the city.

We are more than happy to help you with advice.

Let’s unite, have fun and make money as well! The more we work together the greater success we can all enjoy!

More info will be shared with Omegians as Earth 2 evolves.

Join us to have fun, and
make money!

Everyone’s input is welcomed and appreciated. Let’s continue the fast-growth of this positive and friendly community together through co-operative spirit and collaboration!

Omega is an extraordinary city where E2lings have unique and exciting experiences while entrepreneurs can profit from creating value for others to enjoy!

Everyone is welcome. The more, the merrier, and the more we flourish!